Light Of The End, PART 2

As i promised, i'll write the blog also in english. To be optimistic, I hope that everyone can get my points out from this "rally-english", and to be realistic, i just hope i won't accidentally hurt anyone with my writings!

It took some time after season to collect all thoughts and feelings season gave me, that's why it took also quite a long time to get ready with this blog. I felt like i'm not ready to give things out, because i haven't processed them enough to be clear even for myself. That's why my text starts from Malaysia and ends in Kilpisjärvi!

(I added opening and the writing dates later when i realised how much my point of view changed as time went, text was no longer in "one piece")

Here we are, in the light of the end, this time it means the golden sun of tropical paradise, gently waving sea and a coconut tree giving it's precious shadow for our white skin!

Not really, actually it's just standing in a terrible traffic jam in the halfway of Singapore and Kuala Lumpur, while Langkawi island, next destination, seems to be as impossible to reach as Eric Frenzel's back during a cross country competition!

As some of you have maybe read from my outcome through the season, even if the final result showed the bright side of stability, it was quite long and heavy winter for myself. I felt like an "underachiever" all the time,  like i was never able to do what was expected. That feeling was heavy to travel with. 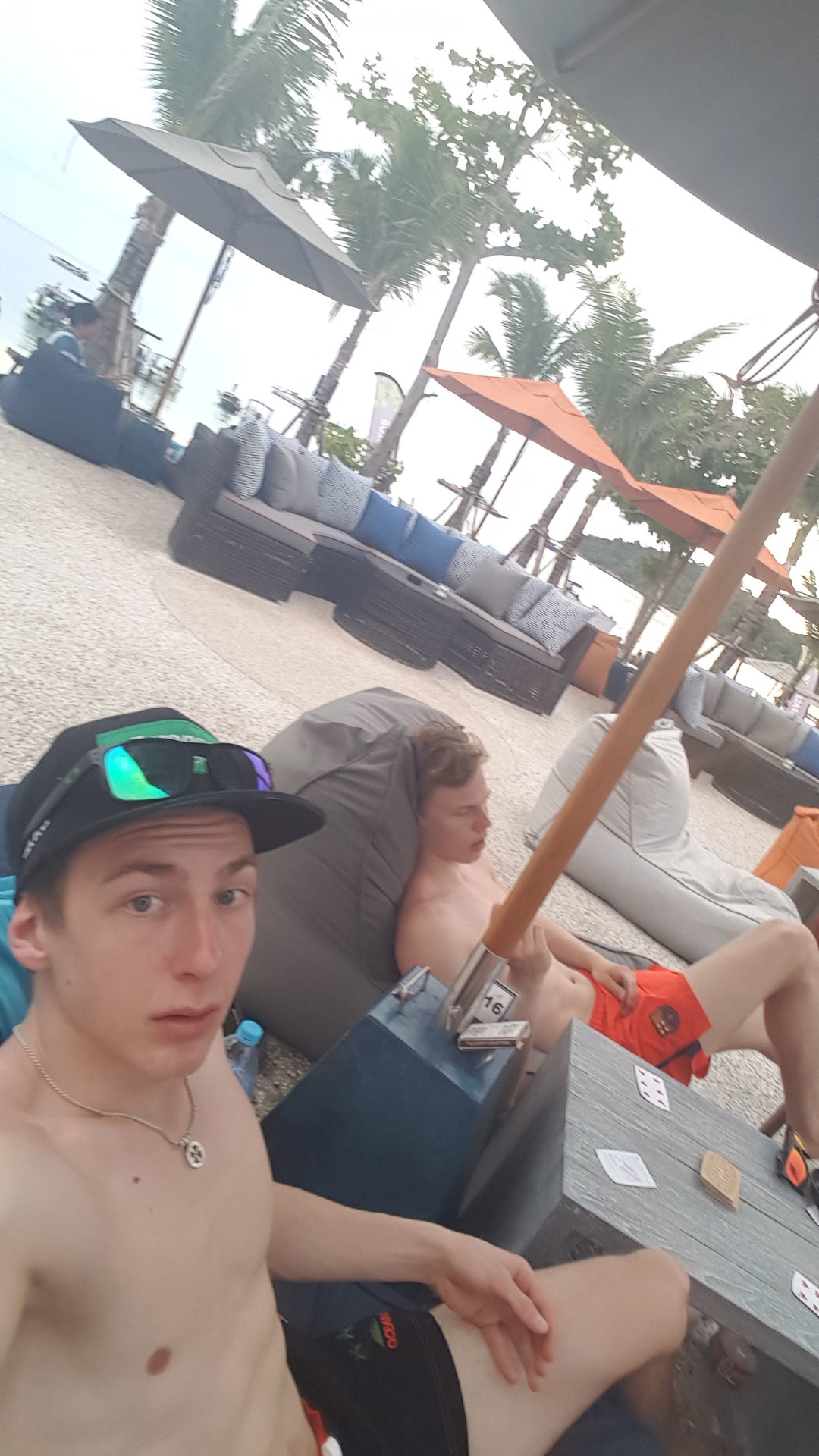 However, i hope these heavy moments also gave me something, as it made me fight for better results. I mean, it made me to find new ways to develop as it showed my "weak points" also in phsychological way. I had to face more "bad feelings" than ever before, so i also had to process them more, faster and deeper, than before. That was something i partly did well, and partly not.

When i look back to results of the season, after the disaster in the beginning, things built up better and better all the time even if i was not so happy at any point of the process. I would say, i swallowed these disappointments quite well. 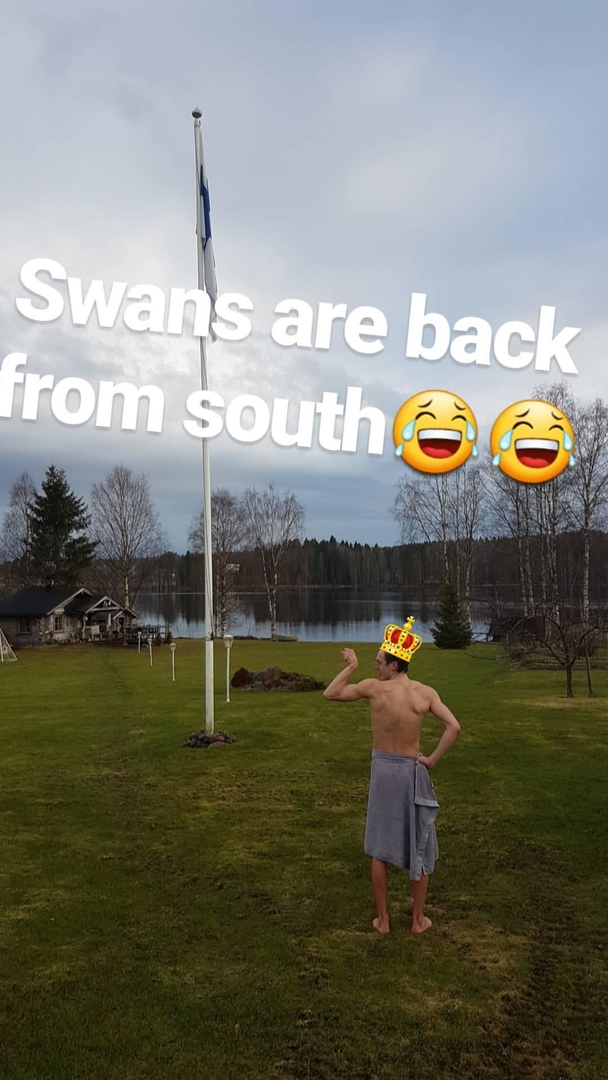 But why did the process stop? Why i wasn't able to do the "perfect competition" even once? Results were not actually bad at any time of the season, as my physichal condition was o.k all the time, but somehow it was too hard to show my best jumps in competition. I waited a new start in Lahti, as there was a break from WC before championships. I partly got it, also at this point in physichal way, but not in psychological way.

I had best jumps of the winter in Lahti's official trainings, i felt well prepared and thought that i'm ready to take the pressure during home world championships. But then, when the opportunity came over, i was like a bag of sand on ski jumping skis. Ofcourse things are not that black and white, there was also good jumps in lahti, but the result requires perfect action and perfect timing for it. Once again I could not perform as well as i could have been able to.

After Lahti, i Thought that things are getting easier as the stress from "home worlds" was over and there was only things to achieve ahead. Fear of failure was no longer around in every-day life, until the race situation came over again. Now when i look back then, i think it was even worse than before. I fed it with my way of thinking: "how it can be so difficult now, when i don't need to be nervous anymore". I like got angry for myself being so nervous. I tried to ignore that i made the pressures for myself, and it just got worse when I tried to shut it down.

At this point, you can see how the results of "final tournament" were like a ride in rollercoaster. As well, i was an hell of a rollercoaster-ride for people around me. First time in my career i had to admit that i just cant stand this much disappointments anymore. And then i saw there was only one way up from this swamp, although I if someone could try dig my way to china through all the sh*t between! 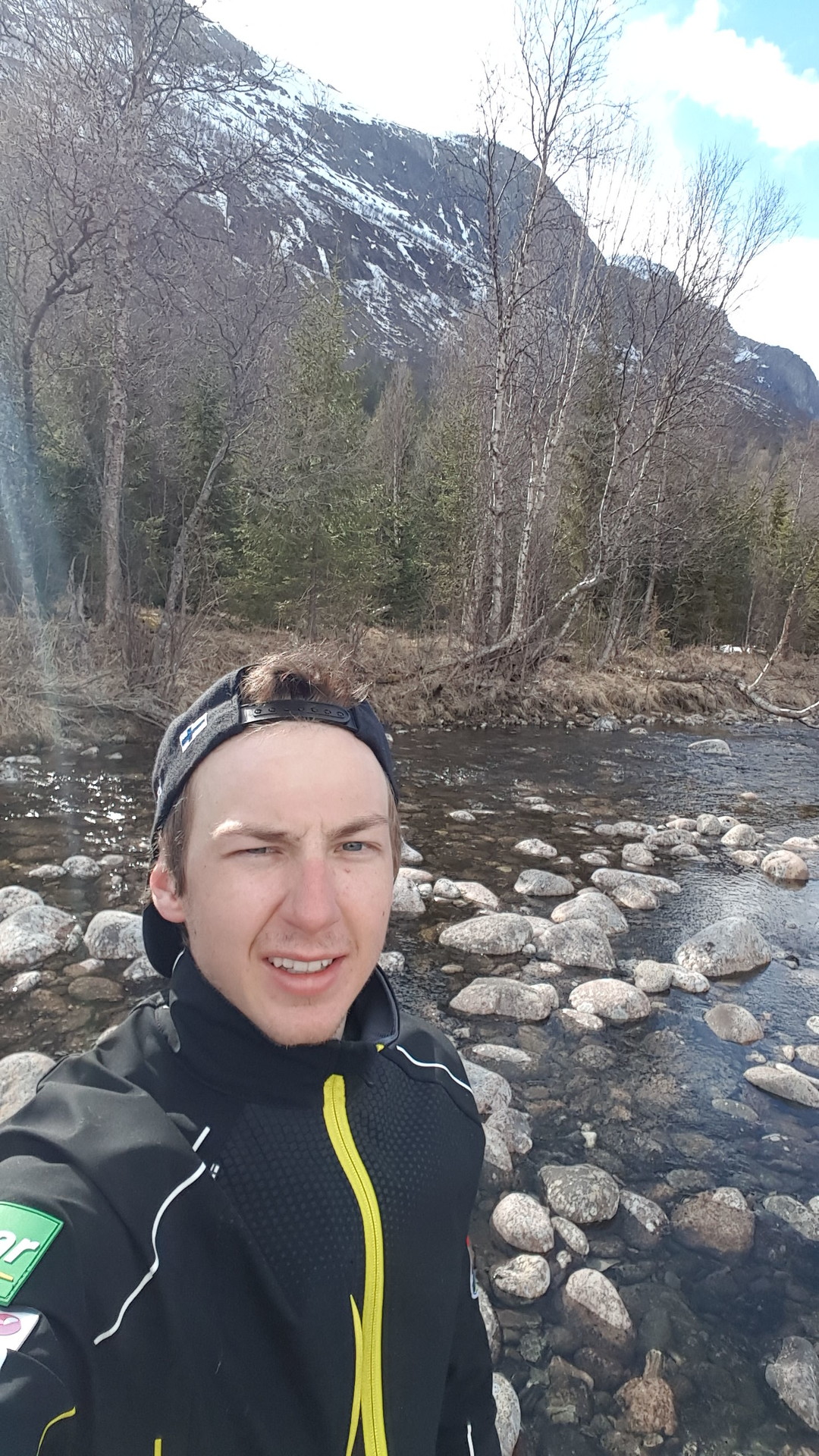 (This break here was cause of studying, i pretend to myself, or just laziness...And i wrote the opening text at this point! )

So now as i read the text above, i see my "soul journey" i made during off-season and spring. At first i was clearly afraid to face these things, as thinking of it made me more depressed. I remember how i waited things just jump on their places, like the puzzle would solve itself. But finally i just had to face it, that i have to change myself. I was ready to write that two weeks ago also, but now in Kilpisjärvi I finally got myself to do it!

So, to answer for myself to questions asked 28.4., I would say I was just fighting against myself all the time. I tried to achieve something to make myself happy, result was the only thing i was really looking at when someone asked how i feel at the moment. I tried to hide it even from myself, but as i look back my messages, media statements, social media etc.,  I see how the latest result defined my mind and feelings, no matter what was happening around. Ofcourse there has always been also these obligatory phrases, "let's enjoy, great atmosphere, bla bla..." but i can tell my actions were far from that. It's been quite difficult to admit for my self that i have to change. Way of thinking, which I earlier thought to be my strength, has become my biggest problem.

All these conclusions I ended up with, brought the light back in my mind after long, dark time. Realizing the problem is not a solution, but it gives you the way to follow. Instead of the unknowing, fearful feeling i had before, admitting the problem made me already much more comfortable in all my actions. Result-based motivation will be big part of me until i hit the grave, but it can't be the only way to reach happiness.

Going through the difficult times (=bad results, injuries, etc.) also in shorter terms, and in advance to avoid the fear of failure, requires wider variety of positive things to follow. When things are running up well, it's easy to forget all the other things than results, because then achievements will keep up the good feeling. When the base drops, as it always will at some point, feeling of emptiness appears "suprisingly" with it's depressive power. It won't grow up in fight-back feeling if the only reason to fight is the final result. Also the path up there, towards the goal, should be the one you would choose even if it never takes you at the destination.

This year my "season summary" was this kind of a story. Somehow it became quite personal and not so happy story, but believe me, writing of it was like an therapeutic sesion in the front of the mirror.

Hard work goes on, to Pyeongchang and beyond! 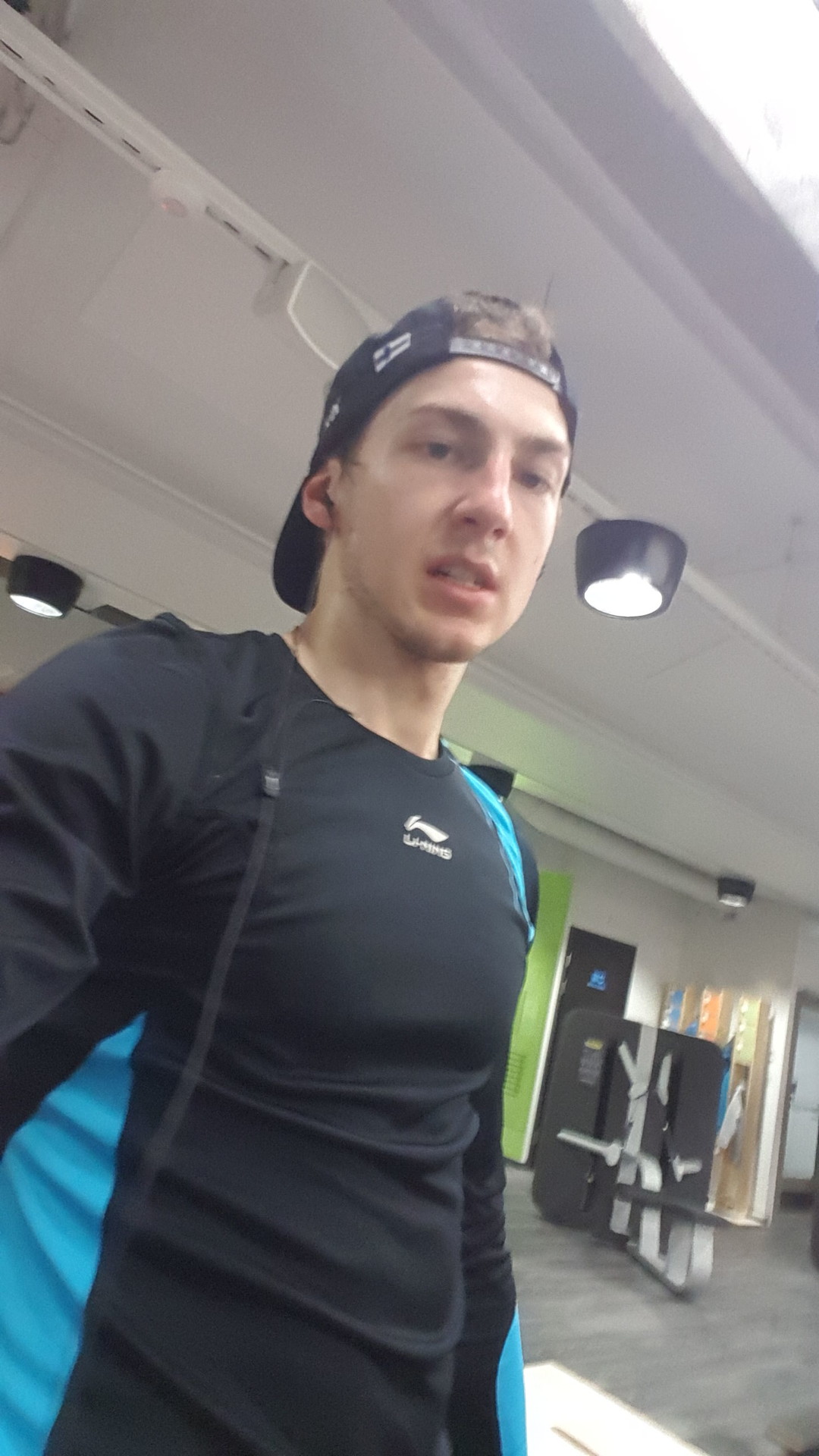